Each year, the DBJ recognizes the “Best Places to Work” after a series of vetting exercises that are conducted by the DBJ’s industry partner, Quantum Workplace. This will be the 15th year that the DBJ has given this distinguished title to the top 100 businesses in the Dallas-Fort Worth area. This is the first year that SFC has been nominated and named.

The final ranking of the “Best Places to Work in North Texas” list will be announced at the DBJ’s awards event on September 21, 2017 from 4-7 pm at the Dr Pepper Ballpark in Frisco, Texas. 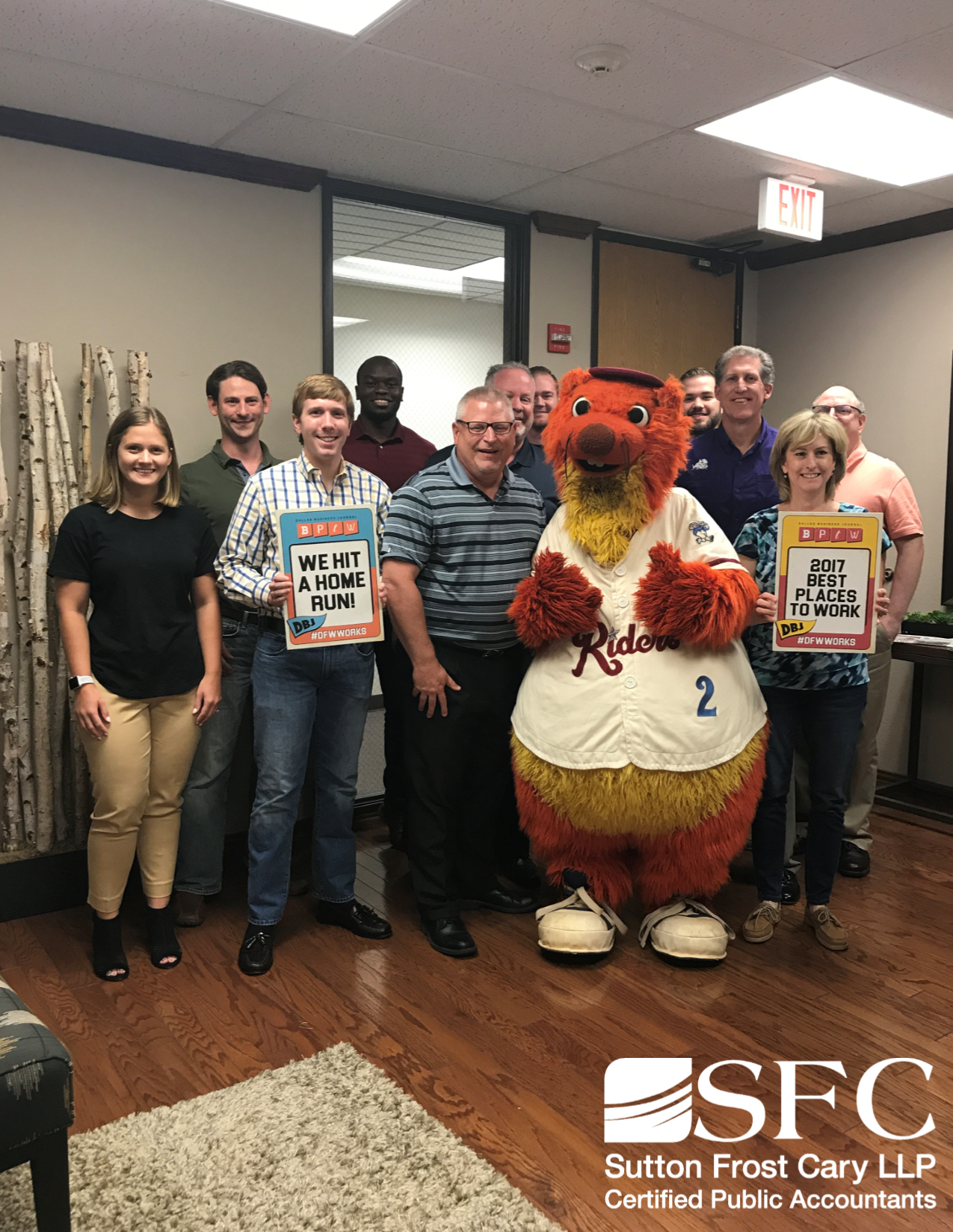