SFC’s Accounts Playable had their best season yet! They knocked out their fierce competition during a three game winning streak that ended during the semi-finals game. SFC tied with BKD Dallas for third place overall in the softball tournament!

Thank you to all of the players and cheerleaders that attended this year’s tournament! 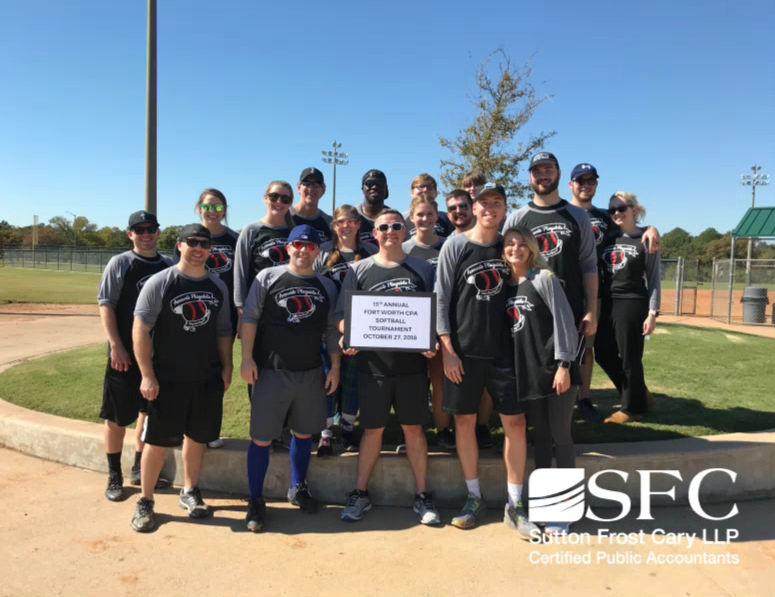 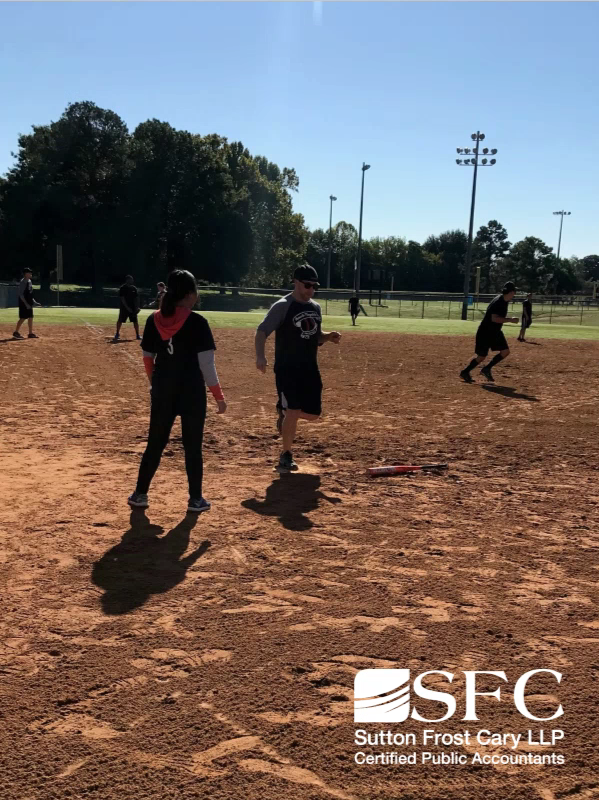 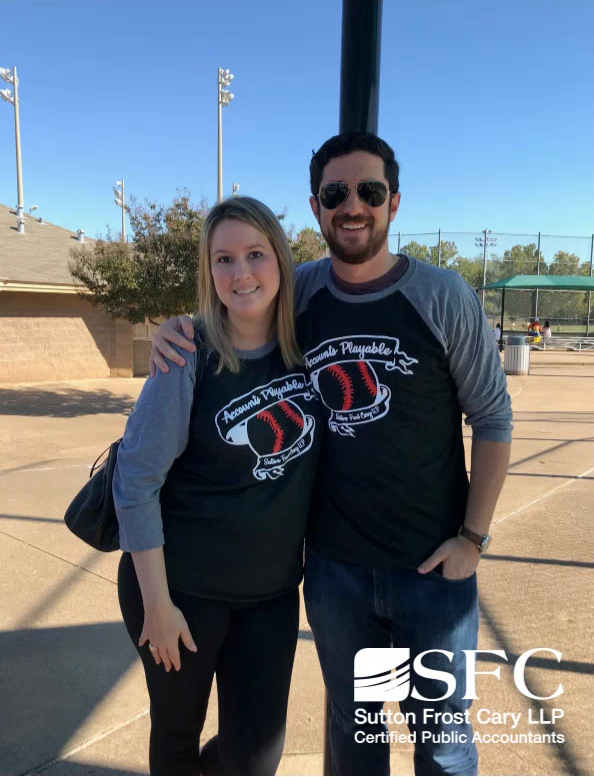 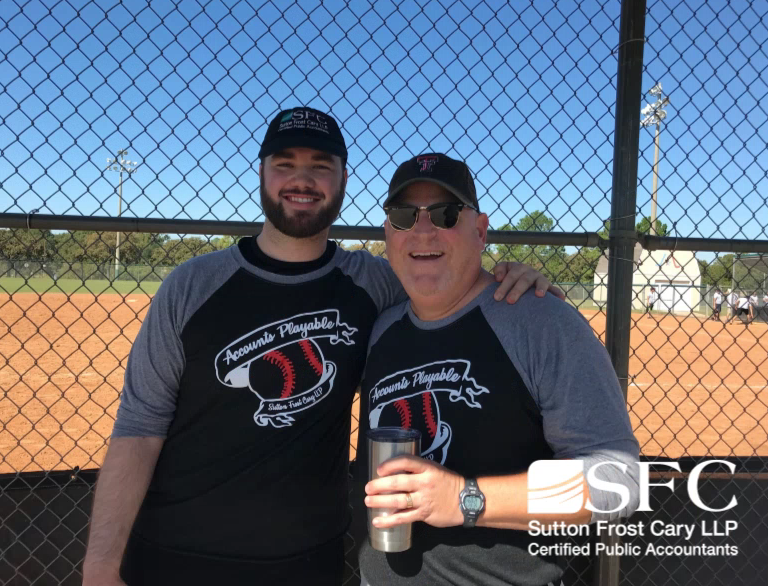 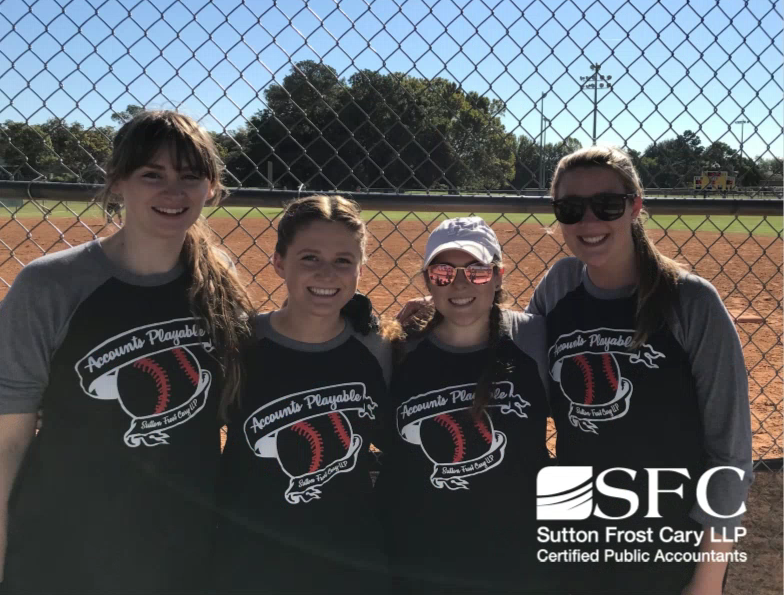 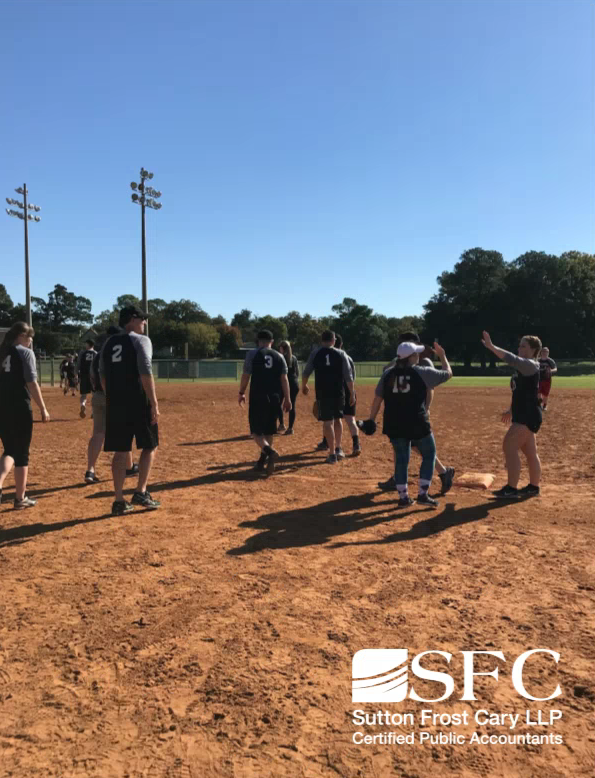 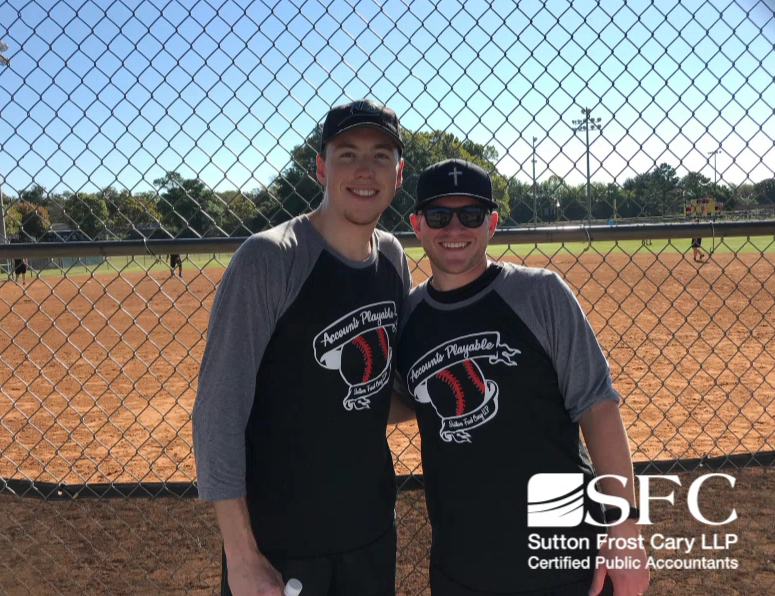 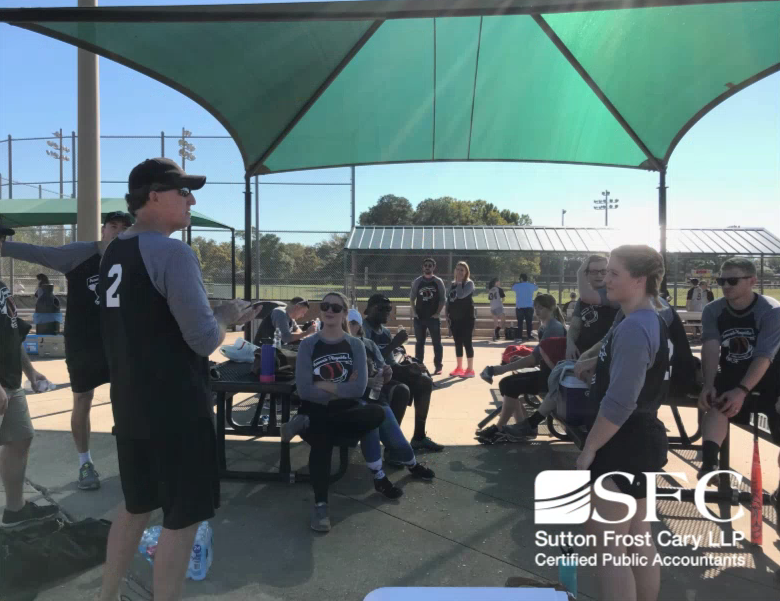