October 21, 2017 Arlington, Texas – Sutton Frost Cary LLP (SFC) participated in the Fourteenth Annual Fort Worth CPA Softball Tournament hosted by the Fort Worth Chapter of CPA’s. This was the second year in a row that SFC has participated in the softball tournament. The team was coached by Drew Madsen and Bill Greene. After a very successful first game, SFC played several games throughout the day against other local accounting firms, but was unable to grasp the winning title! 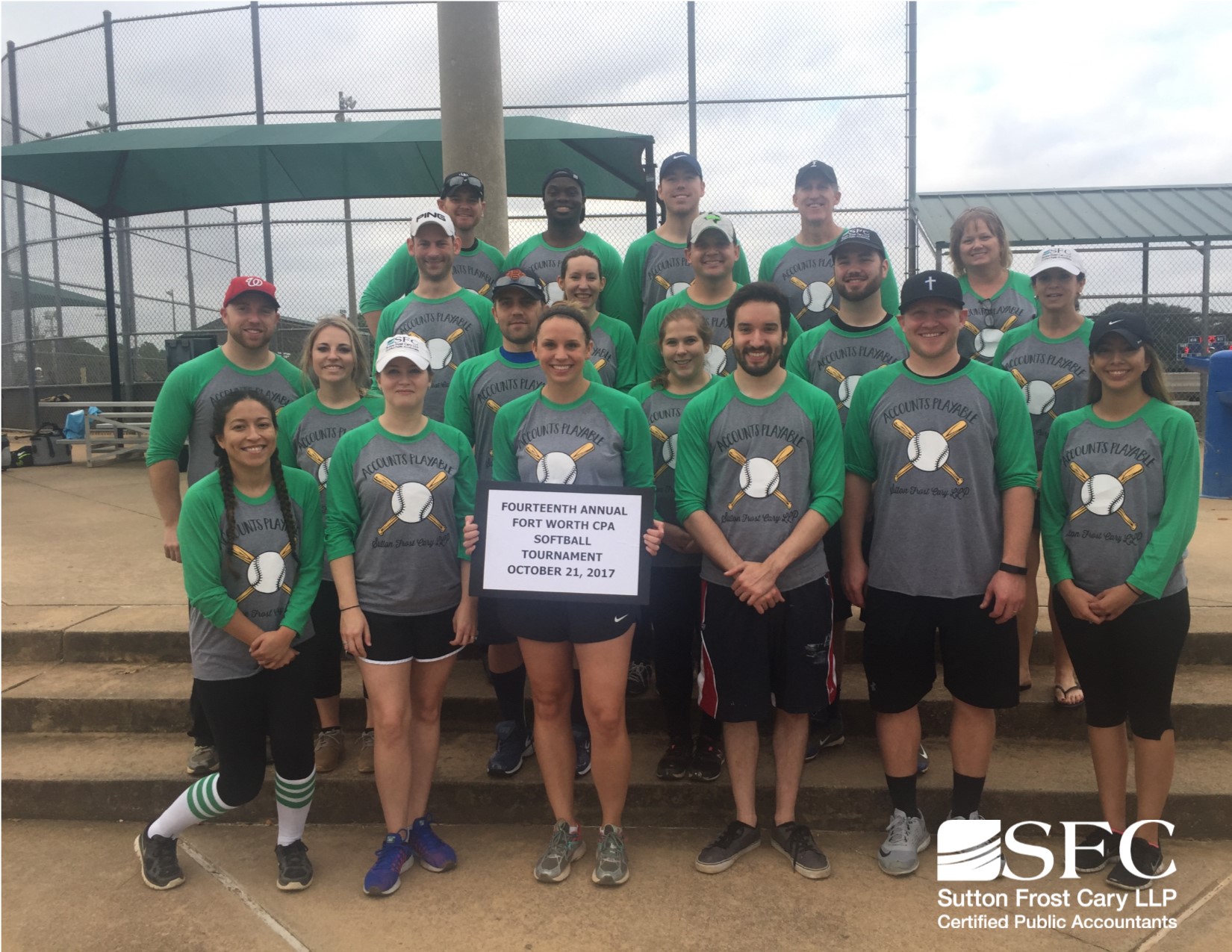 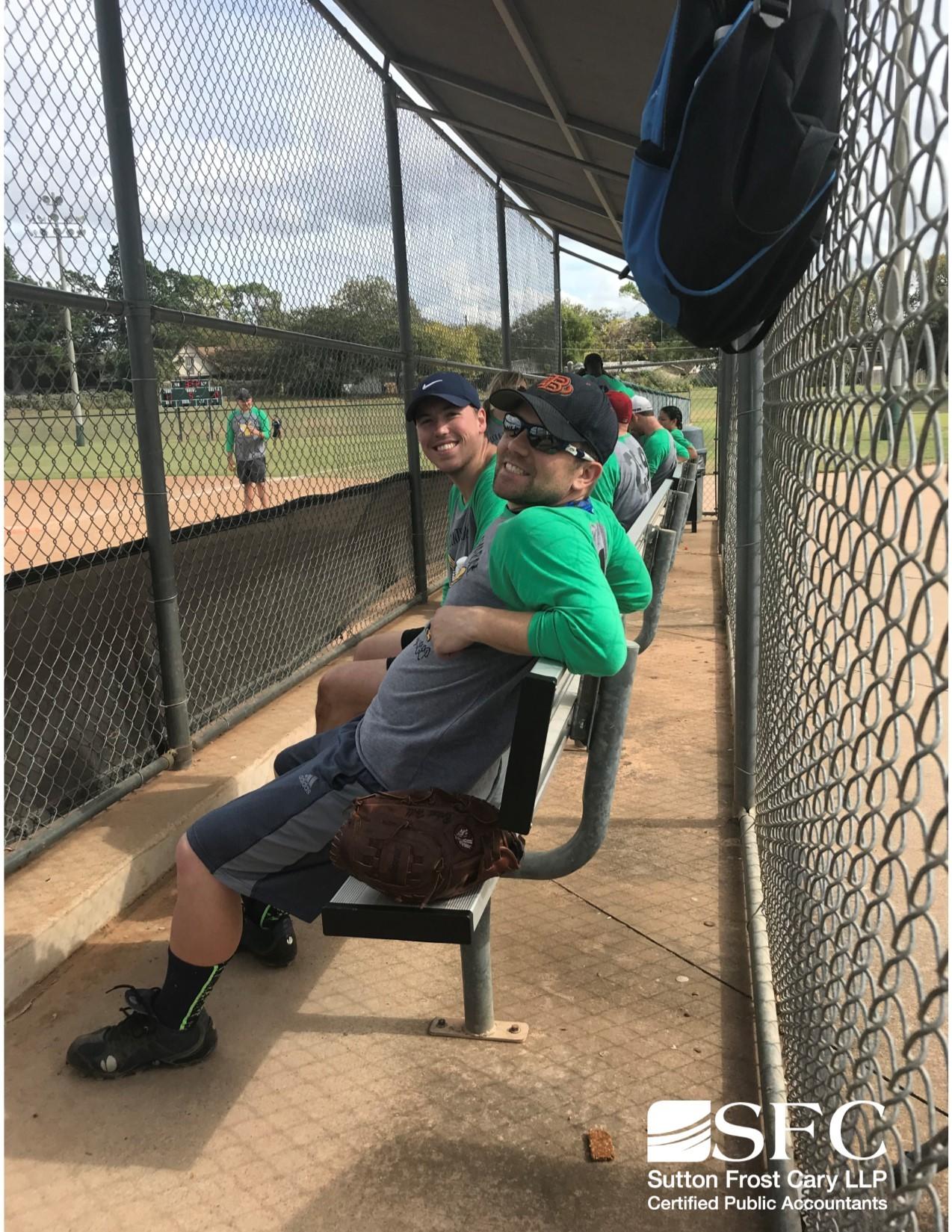 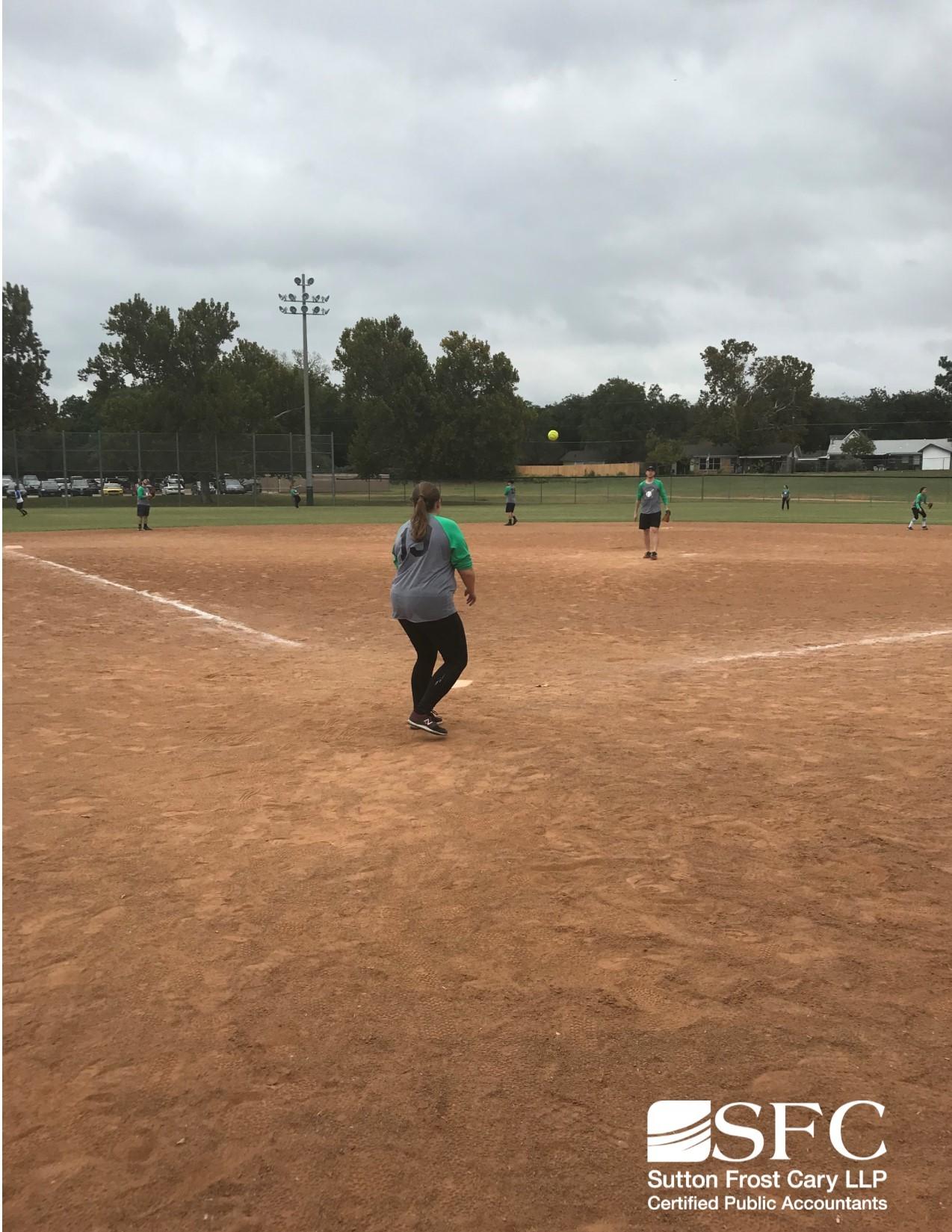 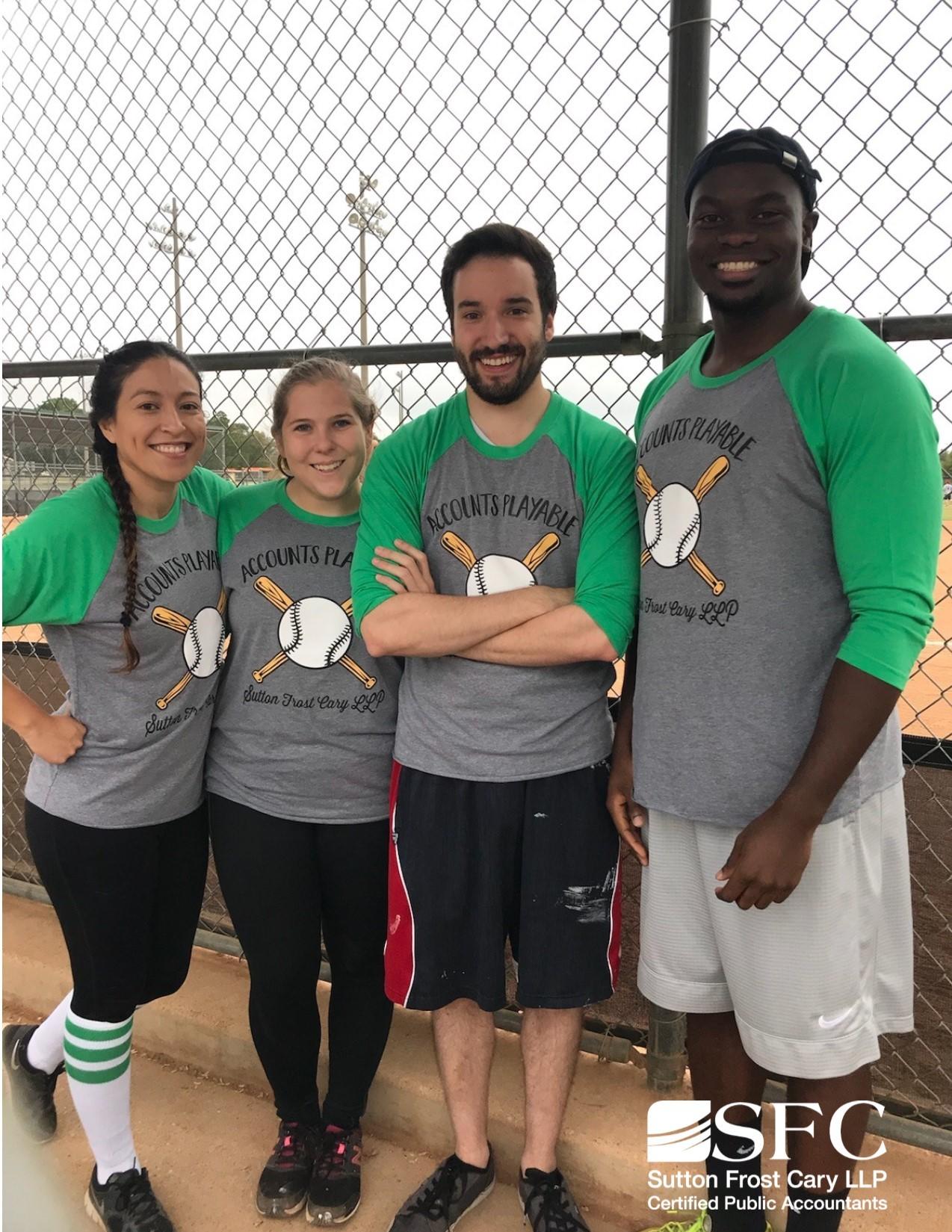 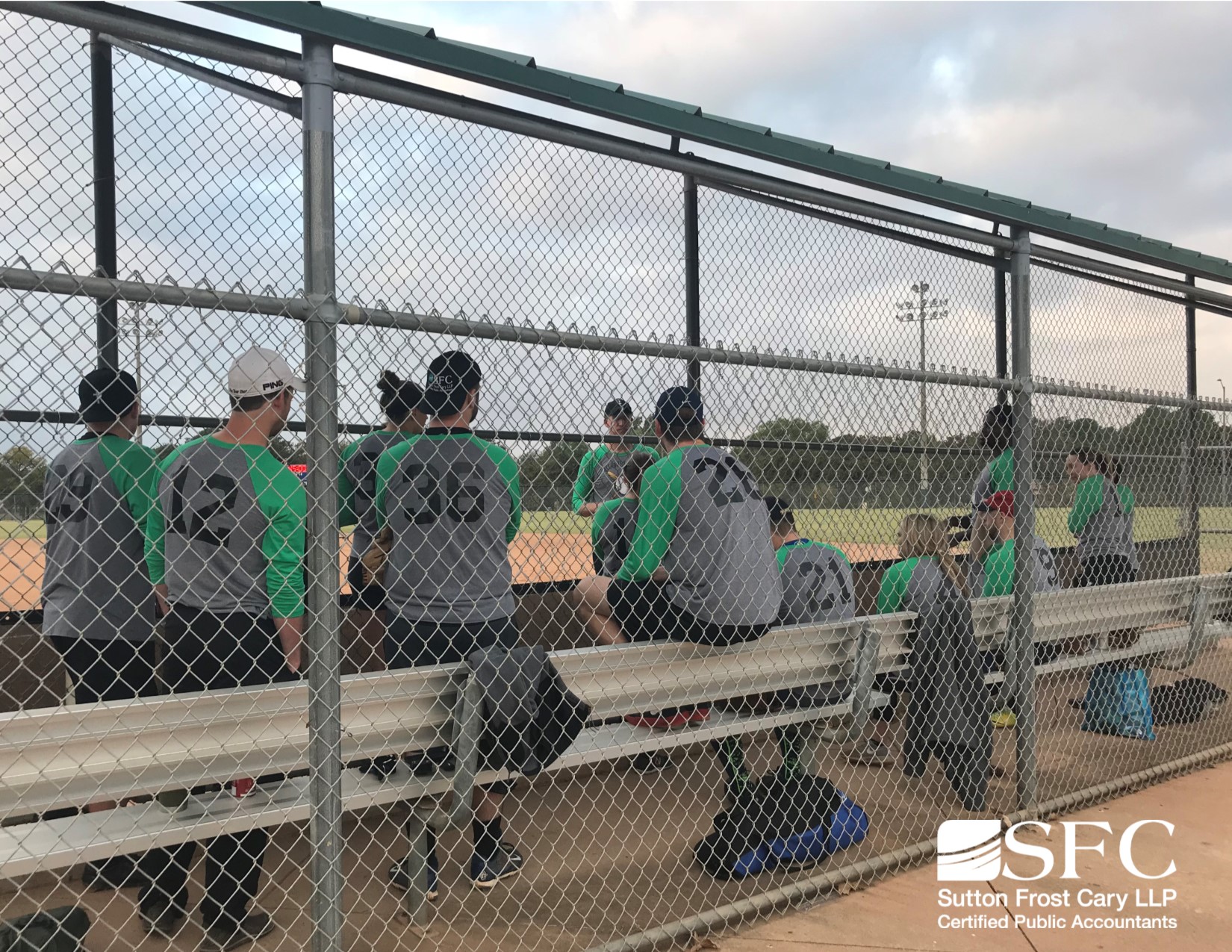 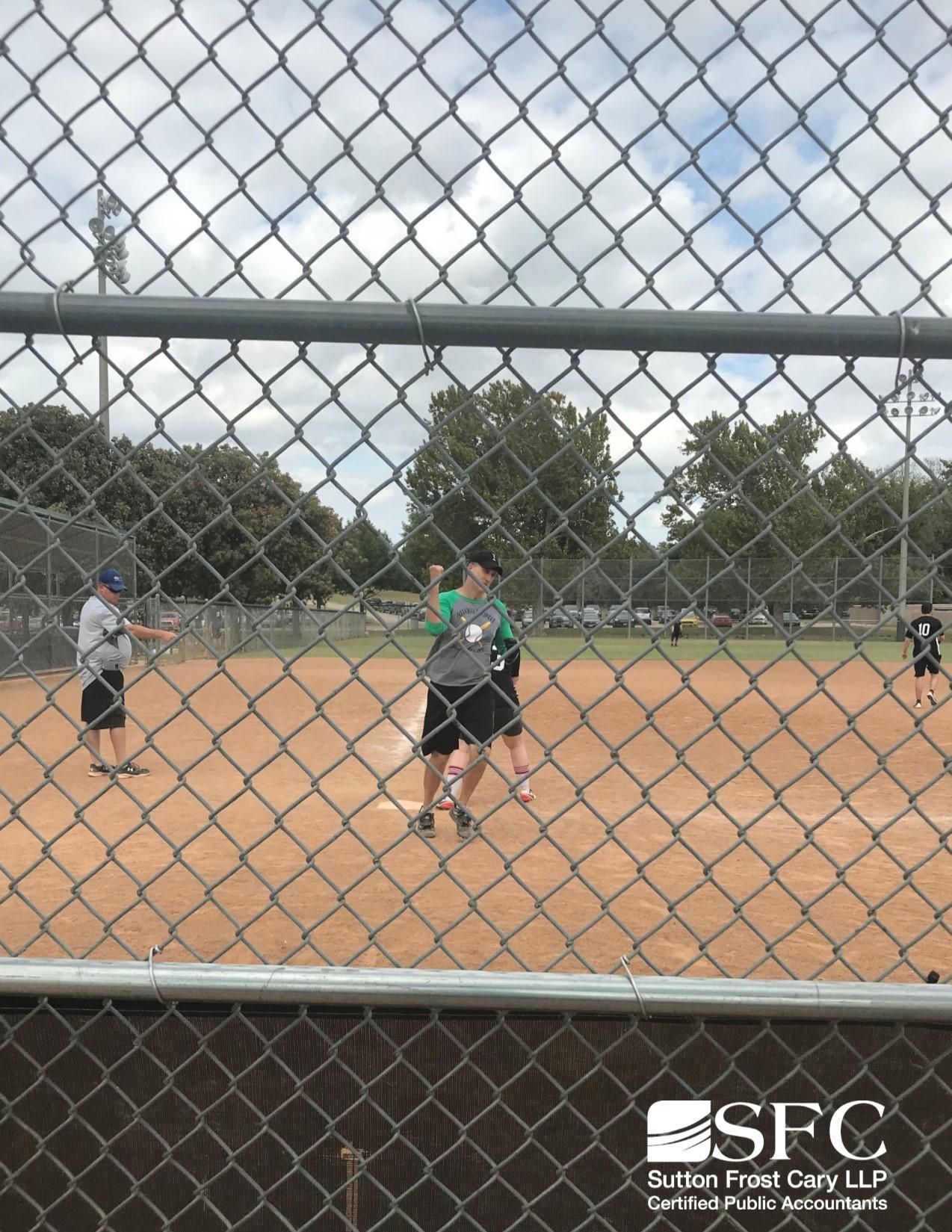 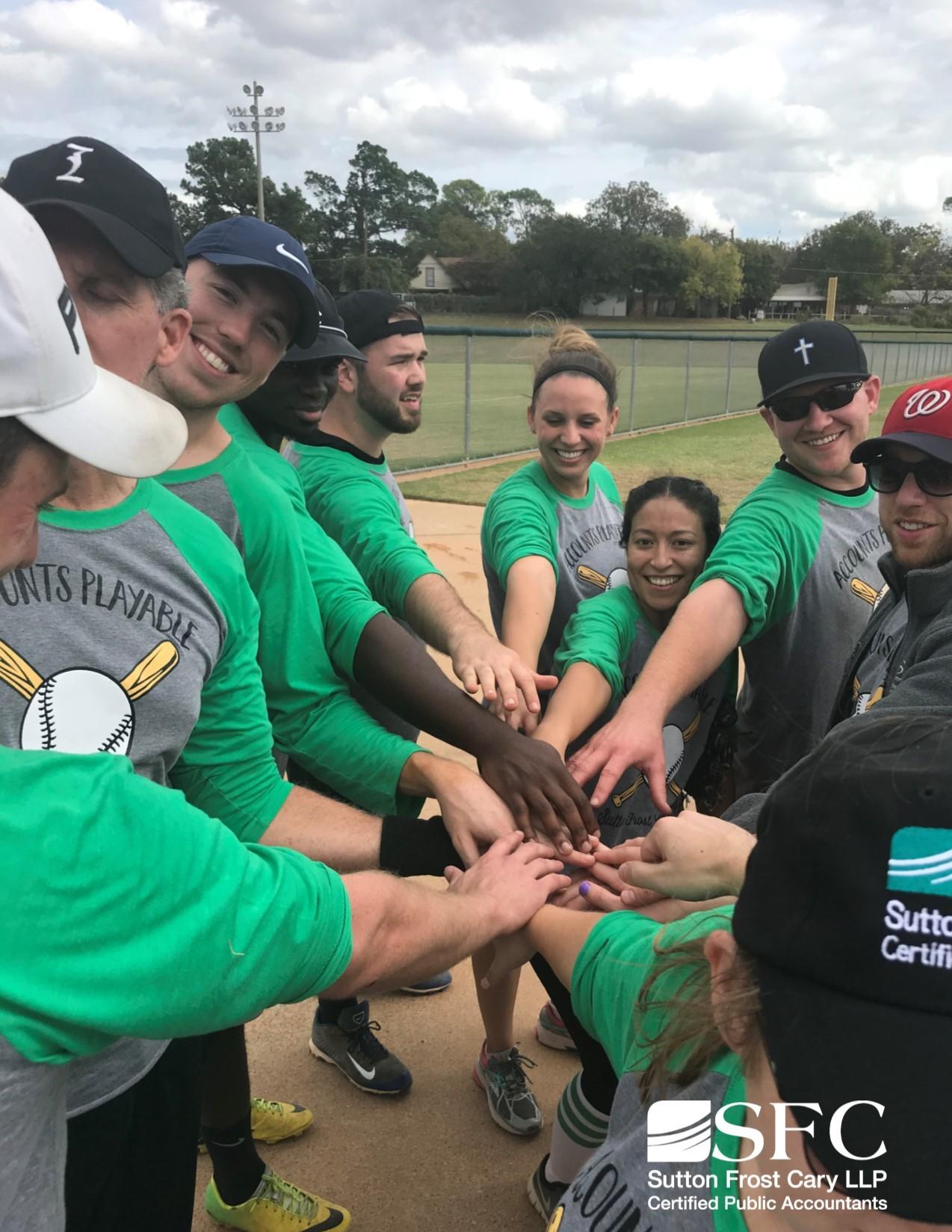