This year the firm went with a Wild Wild West theme for our booth which included a cactus ring toss, a jail picture booth and a bank vault toss!

SFC stepped up their chili game this year largely in part to Bill Greene. Bill cooked an excellent batch of chili that included pork, beef and venison. His secret recipe was a huge hit with the crowd at the event. We even had lines of people waiting to try his chili!

SFC was able to successfully pull out a win during our heat in tug of war thanks to Bill, Lionel and Drew and take first place in the spoon race with assistance from Jennifer and Claudia.

This year we proudly took home several awards including 1st place for Best Chili Name for "Wild Bill’s Texas Tax Evasion Chili – So Good it’s Worth Stealing!", 1st place for tug of war, 1st place for the spoon race and the overall top winner for the field games! 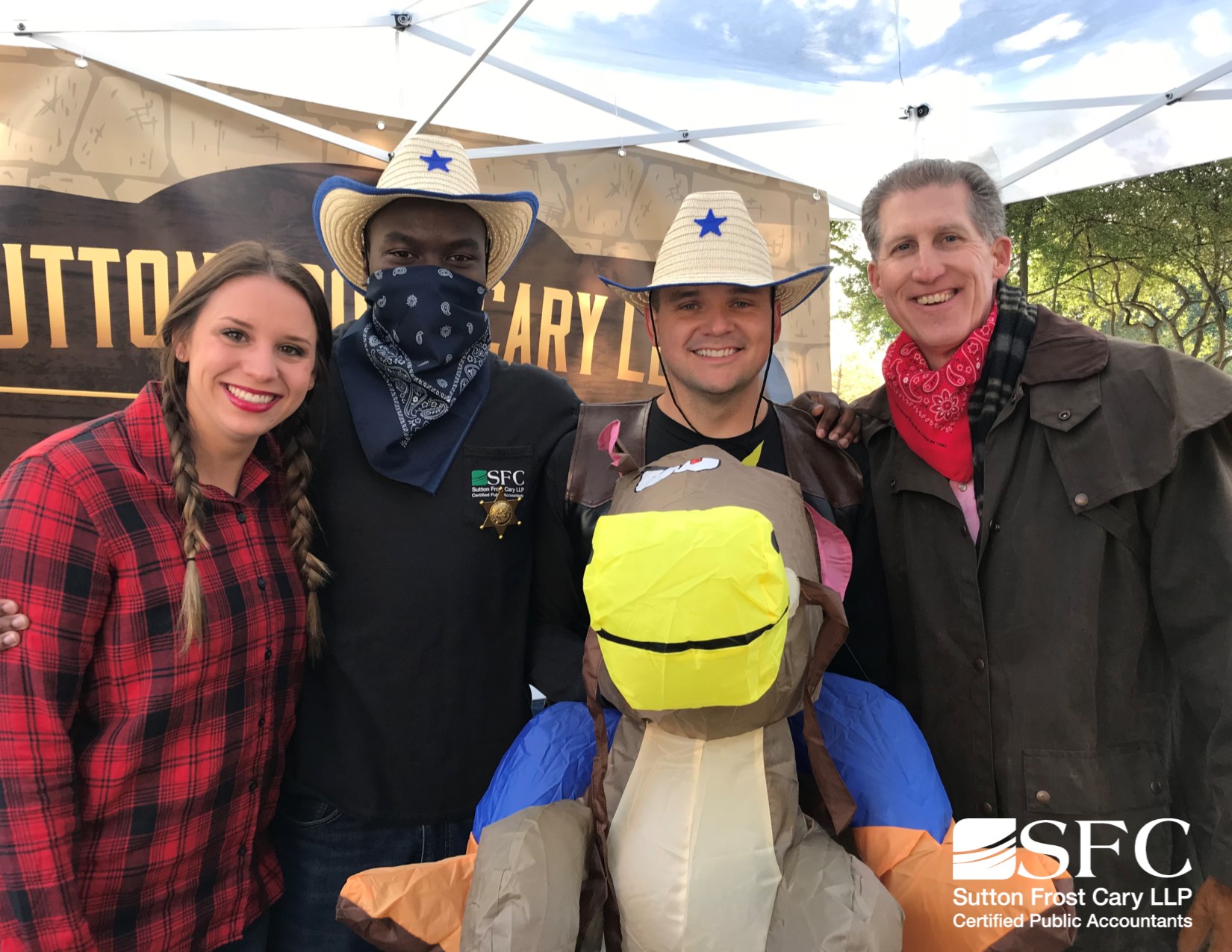 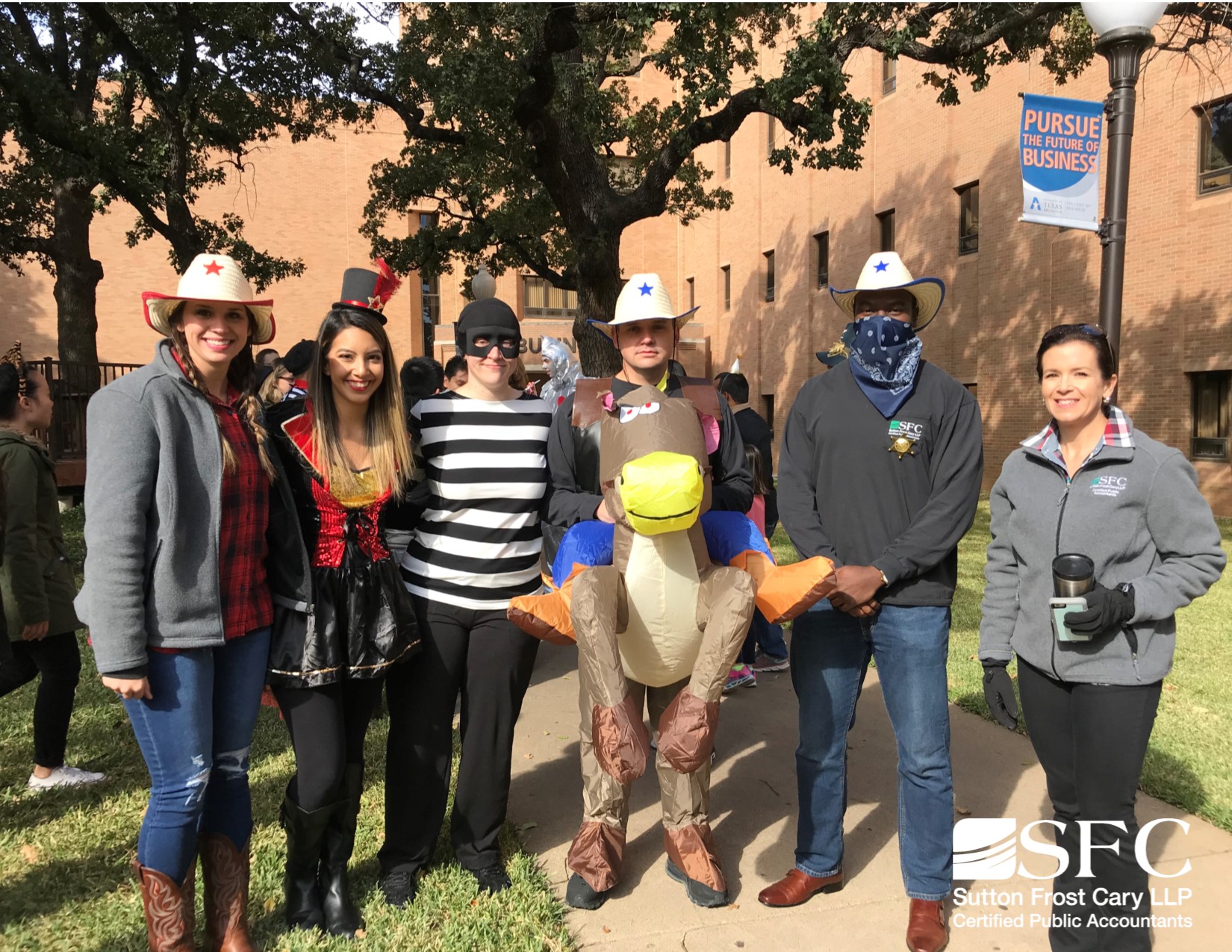 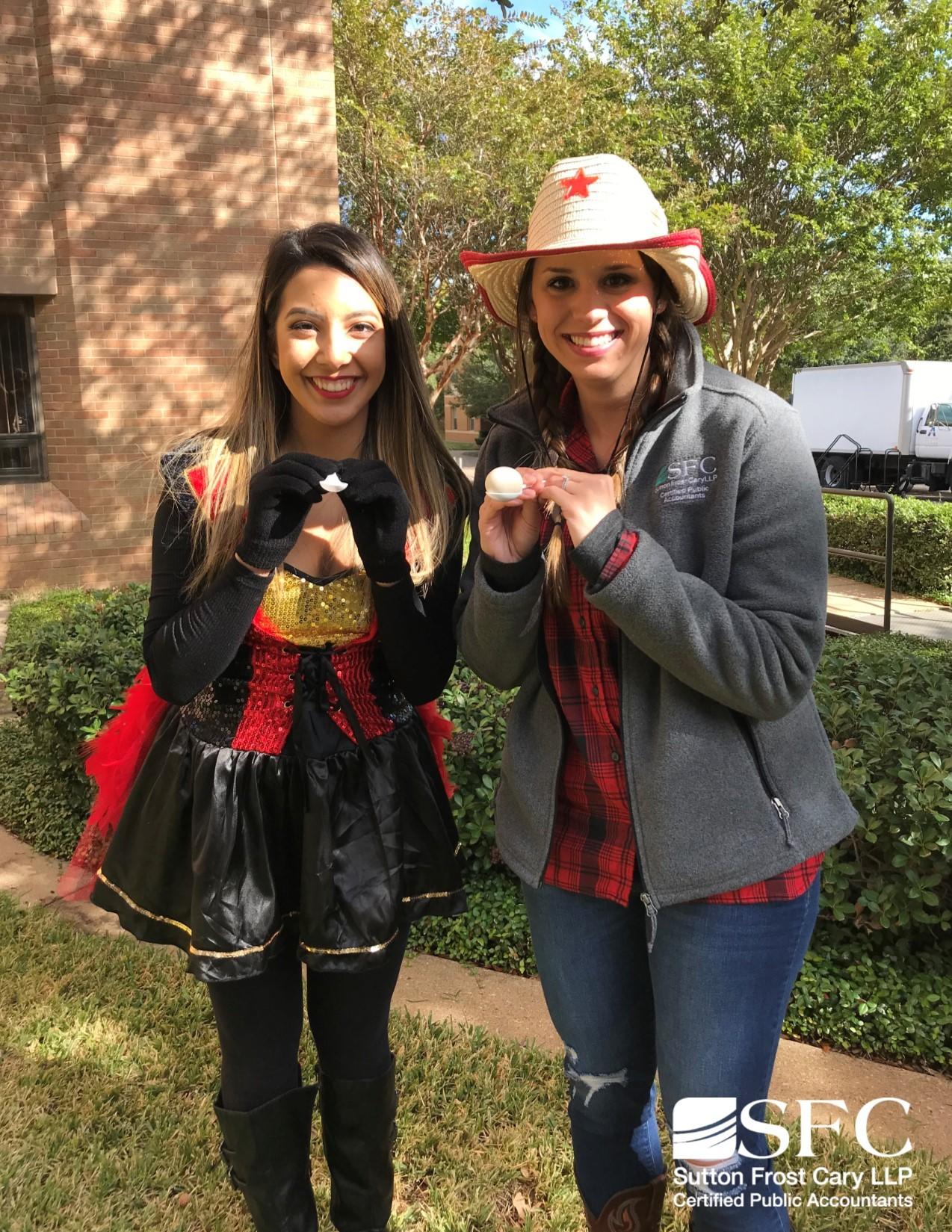 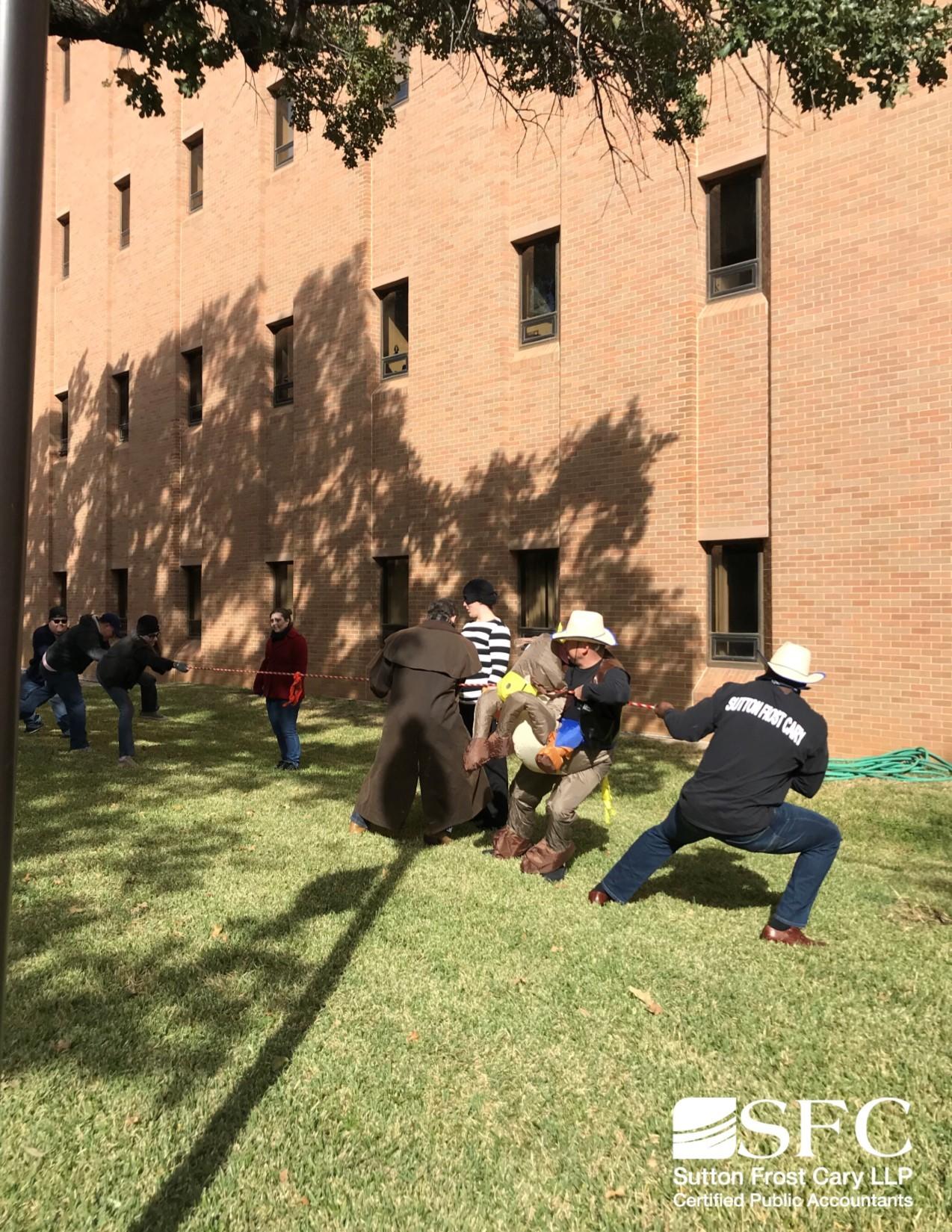 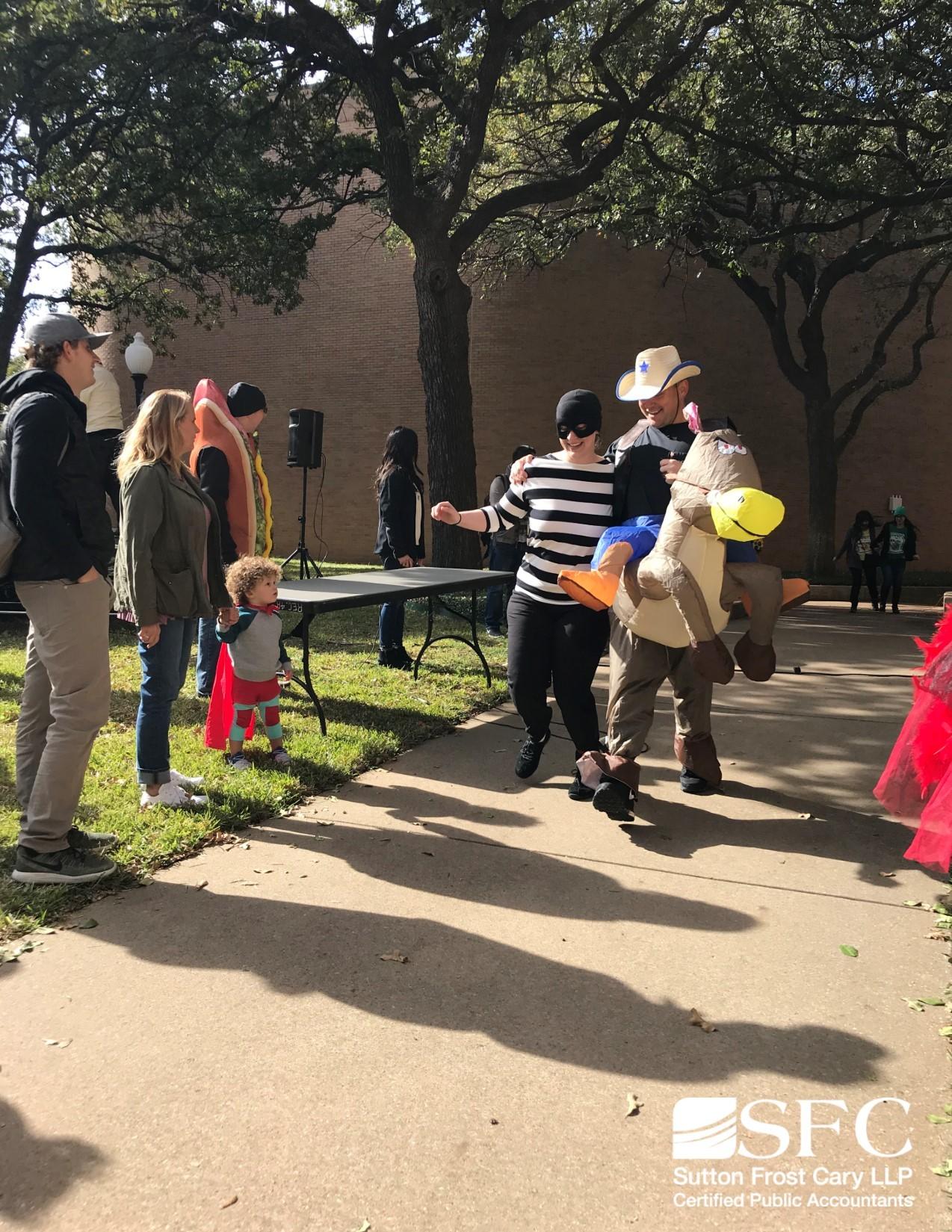